Most people interested in the intersections between music, the occult, subversive psychedelia and English eccentricity represented by bands such as Coil, Nurse With Wound and Current 93 will have either read or heard of David Keenan’s history of these artists, England’s Hidden Reverse. Those who have only heard of it will probably have been frustrated for years by the fact that the book has been out of print / hard to find / excruciatingly expensive.

Help is at hand! Esteemed underground publishers Strange Attractor have been labouring tirelessly to bring this essential tome back to life, and here it is: 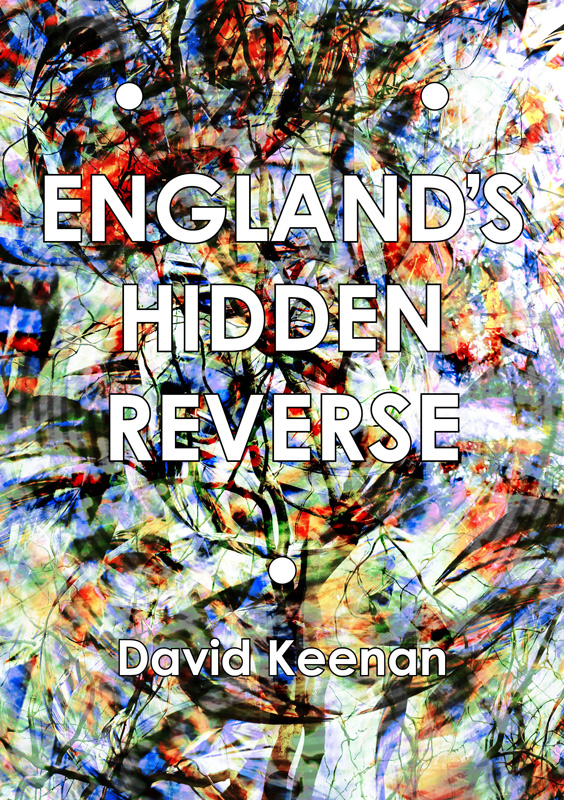 Based around hundreds of hours of interviews with members of Coil, Nurse With Wound and Current 93 as well as contemporaries, friends and associates, EHR illuminates a shadowy English underground scene whose work accented peculiarities of Englishness through the links and affinities they forged with earlier generations of the islandâ€™s marginals and outsiders, such as playwright Joe Orton, writers like death decadent Eric, Count Stenbock, ecstatic mystic novelist Arthur Machen and occult figures like Austin Osman Spare and Aleister Crowley.

While functioning as an obsessively researched biography of the three interrelated groups EHR also works to track the trajectory of their influences, explicating a reverse current that runs counter to the mainstream. Written over a period of six years and first published in 2003, the book flits between John Balance and Peter â€˜Sleazyâ€™ Christopherson of Coilâ€™s original Threshold House in Chiswick and the old boysâ€™ school they later moved to in Weston-super-Mare to Steven Stapleton of Nurse With Woundâ€™s goat farm and visionary art environment in Cooloorta in Southern Ireland to the roof of a house in Muswell Hill where David Tibet of Current 93 receives a vision of Noddy crucified in the sky. From there it moves further back and faster; to eye witness accounts of early Whitehouse performances; to the formation of Throbbing Gristle and the birth of industrial music; to the last moments of the visionary painter Charles Sims; to Angus MacLise, ex-of the Velvet Underground, casting his poem Year as a work of elementary magic; to Shirley Collins, AE Housman and Denton Welchâ€™s visions of England in eternity.